Posted the 04 Feb 2022 by Fondation ReBin in General informations, News

We are particularly pleased to celebrate this important milestone with you. Just five years ago, we organized the launch party for the creation of the ReBin Foundation and its very first project in Benin.

It is a moment of joy and pride to celebrate the sustainability of an organization that works for others. A demonstration of our good health and our ability to overcome the many hardships we have had to face.

Our team has been able to carry out innovative projects, in line with ever-growing environmental, societal and economic challenges, in particular with the acceleration of climate crises and rampant global overconsumption.

Our ever-increasing presence in West Africa through trusted partnerships demonstrates our ability to listen and adapt, despite successive crises. Our many supporters and donors have also given us the means to act for a positive ecological transition. Celebrating our fifth anniversary means celebrating our ability to sustainably provide concrete solutions in the field.

This anniversary is also an opportunity to remember some important milestones in our journey:

How far we’ve come in five years! Thanks to our members, volunteers, families, friends and the many people and institutions that support us, we approach the future with the same energy and motivation as the first days. We salute the investment and commitment of all the people who follow us with the aim of contributing to a more united society and a more sustainable economy that take care of our environment.

We still have a lot to do to promote and develop the circular economy. We will continue to renew ourselves, to diversify and to create even more ambitious partnerships to bring change ever further. ReBin Newsletter 2023 – N°1 Our Best Wishes for the New Year Dear ReBin Friends and Partners, At the start … 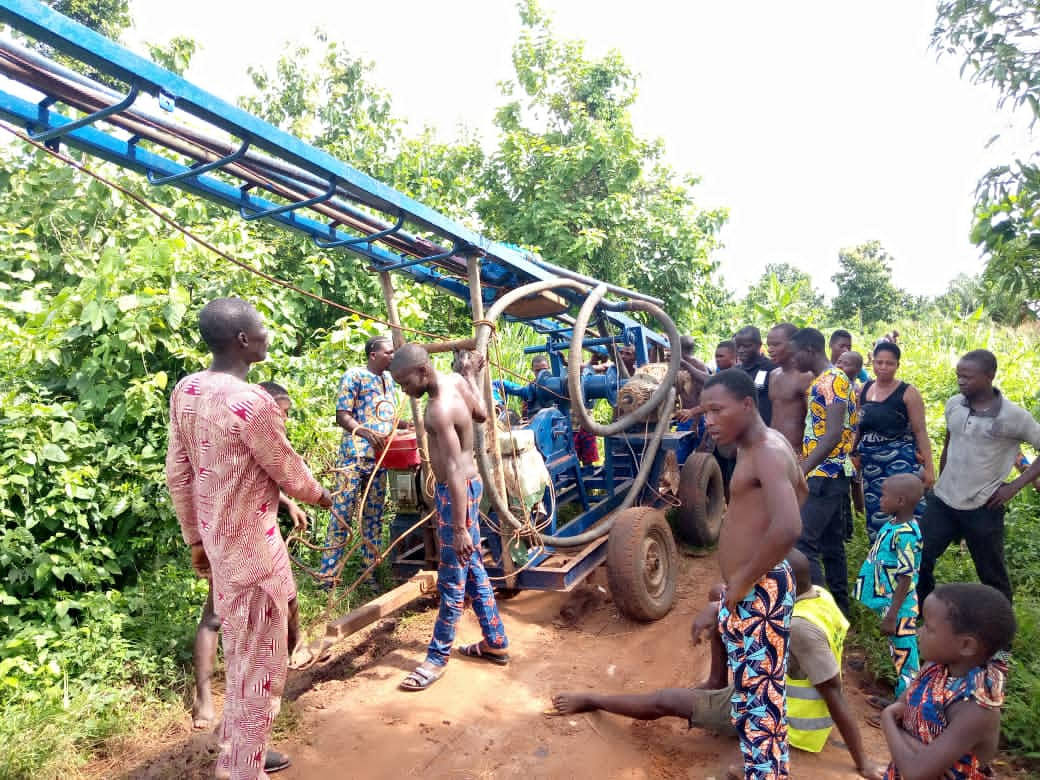